Microgaming has announced its April game release line-up. With its stable of independent studios and content partners, the new slots hold untold excitement and treasures and can be played at any of your favorite online NZ casinos. 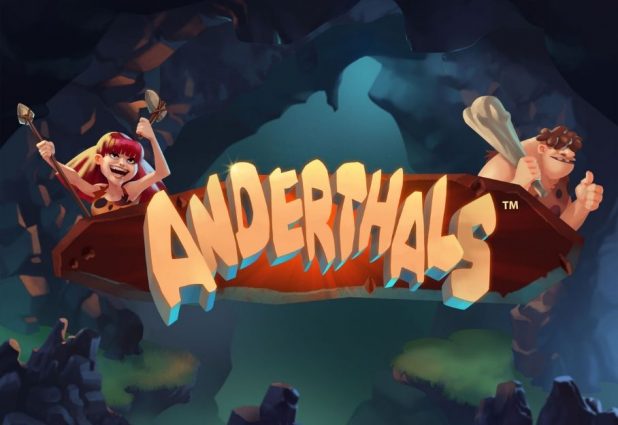 Anderthals is April’s first release. This Microgaming exclusive 5-reel, 40-payline slot was created by Just For The Win. The story is that of a prehistoric cave couple, Andy and Annie Anderthal, whose adventurous tale is told through vivid graphics and an energetic soundtrack. The game boasts randomized feature spots that sit above the reels and dish out expanding Wilds, multipliers, respins, and free spins to name a few. This slot’s maximum win potential is 2,219x your wager.

14 April will see the debut of Diamond Force. In this online slot, you join up with four superheroes to defend their city. This is a 5-reel slot with 1,024 ways to win and was developed by Crazy Tooth Studio. The Team-Up Feature and Team-Up Bonus Spins will help you reveal immense superhero-level fortunes.

All41 Studios is next, with Arena of Gold, a Roman gladiator-themed title launching on 21 April. This ancient adventure has 5 reels and 25 paylines. Free Spins and merged reels as well as the exciting Golden Re-Spins all feature.

On 28 April, Snowborn games’ The Vault slot will debut. The game takes place in an elegant Parisian art gallery. Jewel is a sneaky burglar who needs your nimble-fingered help to carry out a daring heist. This slot features 5 reels and 20 paylines with bonus features such as respins, expanding Wilds, and free spins.

Exclusive content aside, Microgaming has several other new slots to their roster:

“Rich in rewarding features, stunning visuals, and diverse characters and styles, there is plenty of choices available for our customers this month,” said James Buchanan, Director of Global Operations at Microgaming.​