Leading online slots development studio, Play’n GO, recently bolstered its catalogue of premium titles with a new addition. The Shimmering Woods is a title packed with innovations, including a game-changing mechanic.

Play’n GO has a reputation for boldly exploring a myriad of new themes, mechanics, and formats. The developer’s cascading grid titles have gained massive popularity among slot enthusiasts and its takes on tried and tested themes like Ancient Egypt or Nordic mythology produce unique and exciting results. The company has proven itself with titles like Frozen Gems and Coil Cash that utilise standard mechanics but still stand well apart from the competition.

The slots features include progressive free spins, where multiple splitting symbols can appear and re-triggers are possible.

“Things become popular for a reason; when something strikes a chord with a fan base, they want more of it. But it’s not just about repeating the same thing in different packaging. It’s important to introduce new experiences within the framework of what players love. You don’t always need to reinvent the wheel, but it’s important to keep things fresh,” he said.

The Shimmering Woods is live now and waiting for your exploration. 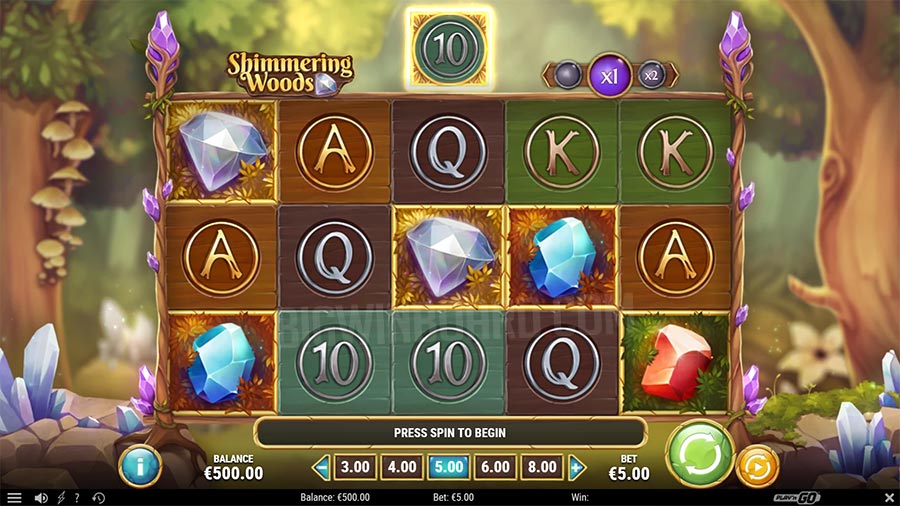