One of New Zealand’s favourite online casinos, LeoVegas recently publicised a new division of its business. The operator recently launched a new in-house development studio that will create exclusive games for the LeoVegas brands and a few other online casino operators. The new business arm is called Blue Guru Games and is 85% owned by LeoVegas. The new team will employ the company’s combined experience to its advantage for the delivery of games.

The studio is planned to have at least 20 games launched within the next two years with the first of them set for release in late 2021.

Going their own way 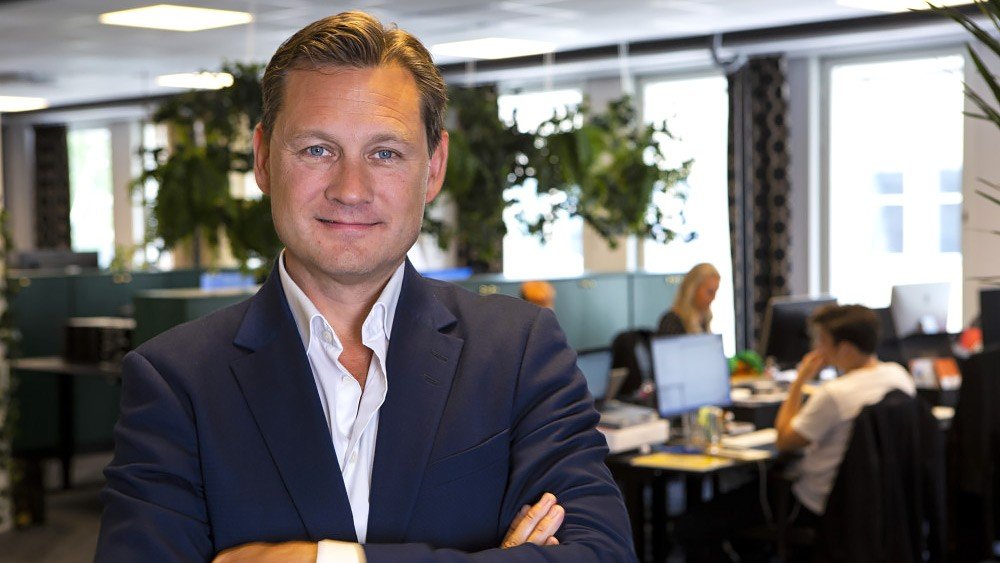 ​LeoVegas CEO, Gustaf Hagman, commented on the new development in an official statement, saying that while the company has collaborated with external providers to create exclusive games, the time is now ideal for LeoVegas to take the leap into independent games development. The company will draw on its by drawing from its troves of existing data and casino knowledge, Blue Guru Games is geared at creating innovative online casino games for NZ players.

Hagman continued, saying that the games produced by Blue Guru studio will encompass a wide range of formats and themes including niche, local games for individual markets and more widely targeted international games. The studio also intends to develop titles and unique characters that LeoVegas can employ in its marketing.

LeoVegas hopes that this development will engender increased loyalty to its brands. The operator’s new ability to be flexible in creating games will provide the operator with a competitive advantage. Hagman wrapped up, saying that the new unit will also create a lucrative new revenue stream for LeoVegas.

The foundation of Blue Guru Games furthers LeoVegas’ strategy of efficiently controlling a bigger portion of the industry’s value chain. The studio will be housed under the LeoVentures subsidiary with Blue Guru Games studio being only one of many LeoVentures affiliates. The company has also created CasinoGrounds as its marketing arm, Pixel.bet, an esports betting operator, and SharedPlay, a multiplayer online casino game platform.​