A new title from Relax Gaming is rare compared to the general pace set by the rest of the game development industry, so news of a new slot from this studio is always welcome and highly anticipated news.  Marching legions is their latest slot release and promises to match the high standard of all their previous work.

The theme of the game is inspired by the famous military legions of Rome. The marching legion soldiers feature as symbols on the reels alongside historical roman weapons and gear. The game is set on a 5×3 grid and features 243 paylines.

Of the game’s vital statistics, the RTP of 98.12% is among the most impressive, sitting at around 2% above the industry average. Your betting range for the slot starts at $0.10 and tops out at $100.

There are several bonus features to help you achieve the highest possible win. The first of these is the nudge feature which forces legionnaire stack symbols which land only partially on the reels to appear fully. A full legionnaire stack will trigger Marching Respins which gives you perpetual respins until no more legionnaire symbols appear on the reels.

Your wins will fill up a 5-segment collect meter which will award you free spins once all the segments are filled. The final feature is the bonus buy where you can buy free spins at the relatively high cost of 120 times your stake.

Marching Legions will be available at all casinos that offer Relax Gaming titles, with LeoVegas being one of the top recommended ones. 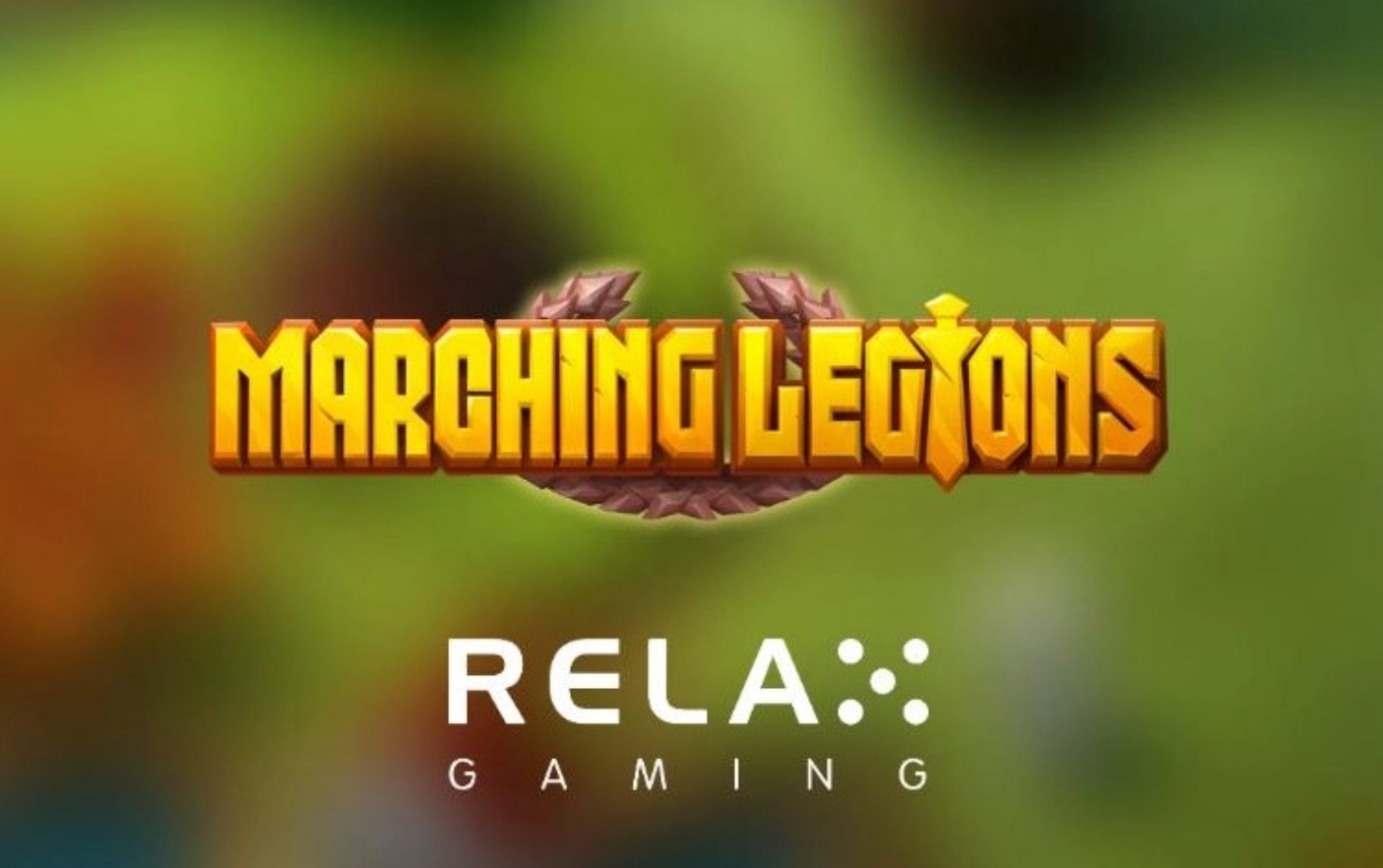