Microgaming, an online casino software monolith famously behind games like Mega Moolah, is in a festive mood after two decades of operations on the Isle of Man. To celebrate, the company will make 20 donations to 20 charitable organisations to mark this milestone.

The organisation will use its PlayItForward corporate social responsibility scheme to distribute the funds to deserving organisations that it has identified. The company is hopeful that helping the identified charities will grant them a much-needed reprieve and benefit the local community at large.

This latest act of generosity is not an isolated event. Ever since Microgaming began operating in the Isle of Man the company has consistently supported the island’s local charities. Since 2001, it has contributed over NZD 3.5 million to local charities.

At the time of writing, the developer has pledged its support to the North Ramsey Bowling Club, the Ramsey Grammar School, and the Isle of Man Foodbank, with additional assistance for a young person who is training to become a paramedic also offered. The kindness won’t stop there as 16 new donations are planned for the year.

Over and above its existing donations, Microgaming intends to pay particular attention to the Isle of Man’s wildlife and environment. The company has plans to construct a ‘microforest’ in the Manx countryside that will boost and support the area’s wildlife and biodiversity for years to come. This project will be managed in collaboration with the Manx Wildlife Trust and Microgaming’s staff members have pledged to plant 1,500 native trees ion the south end of the isle by October 2021.

In an official statement, Microgaming’s CEO, John Coleman said that this year is a special one for the brand and that there could not be a more appropriate way to celebrate calling the island its home than to give back to the place and people that helped it build its success. Mr Coleman further stated that he is filled with pride that the company continues to further establish its roots in the region and that the PlayItForward scheme will seek to continue its support of the community. 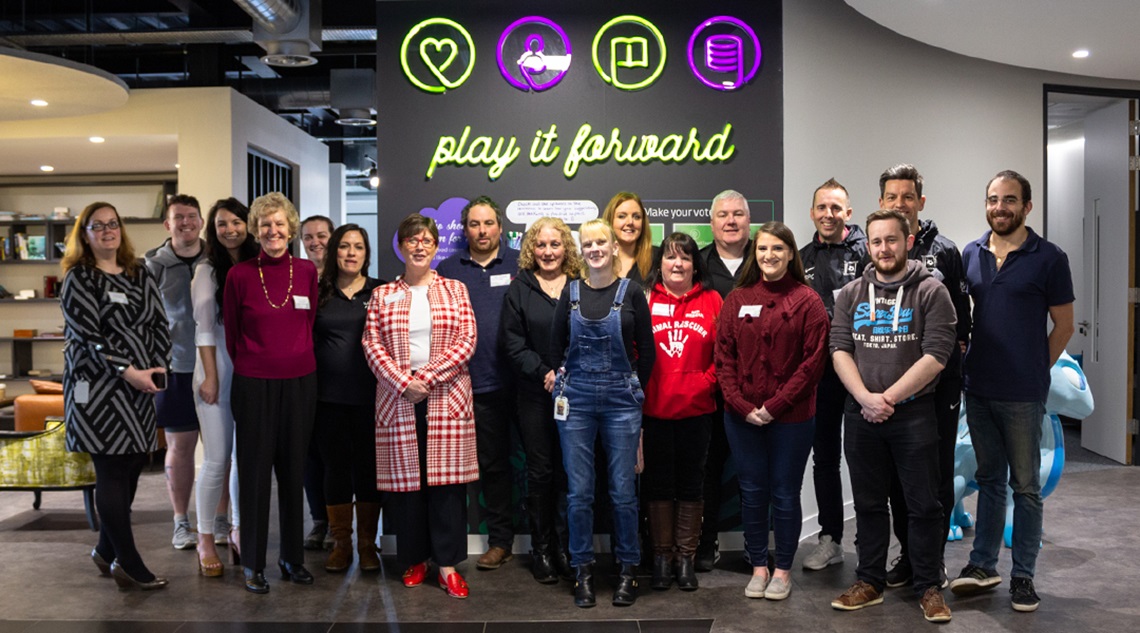