With the coming of the change of the season comes another set of fresh iGaming content from Microgaming’s independent studios and its innovative content partners.

Gameburger Studios’ Break da Bank Again Megaways wants to shower you with winnings from 24 August. The Megaways and Rolling Reels mechanics work together to deliver you chains of wins and if you can’t wait for the right symbols to land, use the buy feature to unlock 10 or 15 free spins that come with a 20x starting multiplier. Retrigger the feature by landing extra scatter symbols and watch the multiplier rise with each winning spin.

Ascend to Olympus in Amazing Link Apollo by SpinPlay Games on 31 August and experience the Amazing Link feature where the appearance of six or more Amazing symbols on the reels activates three respins. You will have the chance to claim the mini, minor, major or mega jackpot prizes. Securing the mega jackpot requires that you fill all the grid positions. Once this feature is over a pick feature can randomly trigger where you need to match three icons to win.

Head into the wilderness in Africa X UP by Alchemy Gaming, on 17 August. The powerful X UP feature kicks in when two scatter symbols land on the reels, creating generate an X UP token that can increase your multiplier up to 25x during free spins. Using the buy bonus option is a shortcut to the free spins feature and amazing winning opportunities.

Greek Mythology tales centre stage in Ancient Fortunes: Poseidon WowPot Megaways on 19 August. Microgaming’s first-ever blend of a progressive jackpot with the Megaways mechanic has got fans hot with anticipation and is yet another innovative contribution by Triple Edge Studios to the WowPot progressive catalogue. The Megaways mechanic generates up to 117,645 ways to win and you can claim huge prizes with free spins, volcano retriggers, and infinite multipliers.

Open up some storybook magic on 5 August in Sisters of Oz: Jackpots by Triple Edge Studios. This 20 payline title comes with, fixed jackpots and Jumbo Block symbols. Once you trigger free spins, Jumbo Blocks will appear on every spin.

Scarab Kingdom by Just For The Win arrives on 3 August and places you between two Ancient Egyptian rulers and their vast fortunes. Cleopatra and the Pharaoh use their red and blue scarab symbols to bring you regal rewards. The expanding wilds boost your winning potential and Cleo’s Bonus holds amazing jackpots once you have enough scarabs in hand.

If seafaring skulduggery is on your bucket list, look no further than Book of Captain Silver by Alll41 Studios that releases on 16 August. Swashbuckle your way to riches with free spins and expanding symbols or claim the booty of 10 000x your bet with the Captain’s Wheel Bonus where you could strike it lucky with one of four fixed jackpot prizes.

Table game classics are also represented this month in Real Dealer’s Real Roulette with Rishi on 3 August. Get into the game in an authentic casino environment with a friendly host to keep you company as you win.

Microgaming’s content partners are also back with a fresh batch of top-tier entertainment. Big Time Gaming splits the difference with two title releases. On 2 August, harvest some blooming wins in Wild Flower or tuck into some winning potential in Spicy Meatballs, a Megaways-enhanced title, on 16 August.

Have a jam session with Iron Dog Studio with Rock the Reels Megaways on 4 August and take a Caribbean vacation with Jungle Falls by Inspired on 9 August. Gamevy goes classic with Instant Bingo on 5 August and MGA revels in the thrill of battle in Paulo Future the Last Gladiator on 30 August. 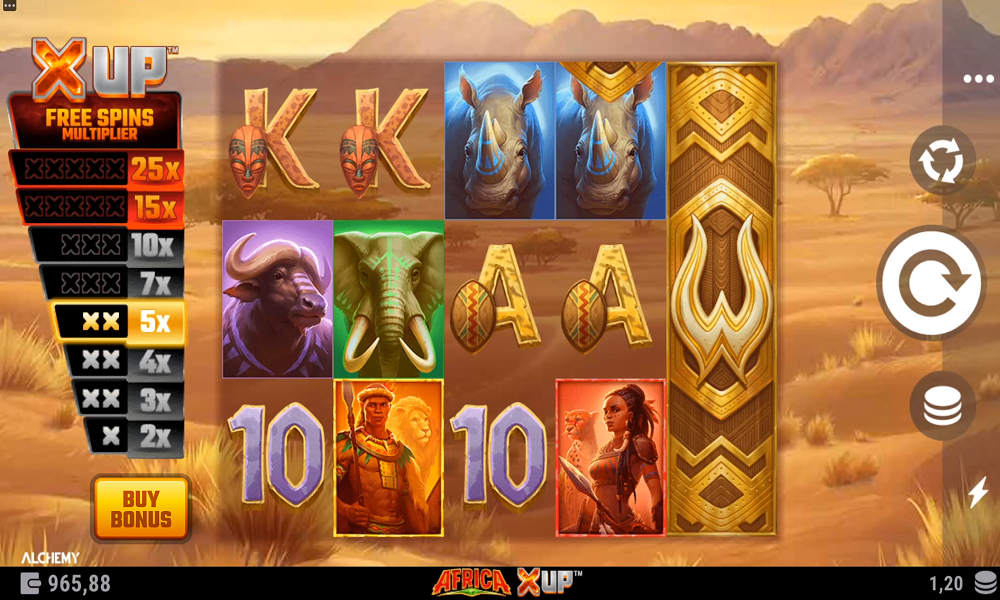