As April drew to a close, something seemed to have stirred in the heart of Microgaming’s mighty progressive jackpot network, with both Mega Moolah and WowPot setting new respective records and making a few lucky players extremely happy and exceedingly rich.

Sherlock & Moriarty WowPot is the fifth title in Microgaming’s new WowPot series of progressive jackpot online pokies. The game was developed exclusively for Microgaming by Just For The Win.

The 5×3 reel pokie’s theme is inspired by the adventures of the literary world’s most famous detective as he matches wits with his diabolical nemesis. Sherlock & Moriarty WowPot’s eerie Victorian London atmosphere and suspenseful gameplay makes pursuing the jackpot a feature-packed adventure. In under 2 months, this pokie has already dished out NZD $3.5 million in progressive jackpot prizes so you would do yourself a disservice by not getting in on the action.

WowPot at a glance

Microgaming’s exciting WowPot pokie series boasts six thrilling games, all of which were developed exclusively for the company by its talented partner studios.

With this latest jackpot win, the Mega prize had reset back to its starting seed of NZD $2 million but is already gaining new traction for the next big win.

Triple Edge Studios developed Absolootly Mad: Mega Moolah exclusively for Microgaming. The game places you alongside Alice in Wonderland’s Mad Hatter as you travel down the magic rabbit hole in search of gold coins.

With its launch in May 2020, this quirky progressive jackpot pokie forms part of a series of new titles that will integrate Mega Moolah. The slot has generated over 500,000 wins, which translate to NZD $46 million paid out in prizes across all jackpot tiers.

Microgaming’s progressive jackpot network continues to attract new players in droves as it has paid out over NZD $1.3 billion across all jackpots, tiers, and games since it went live. 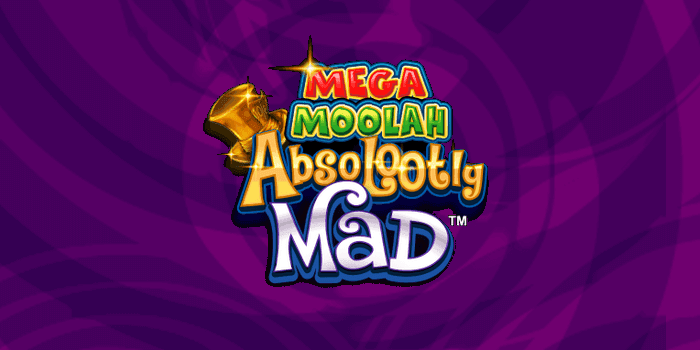