LeoVegas is excited to announce that it will be one of the first operators to launch MONOPOLY Live from 28 March 2019, and it will be available 24/7.

The game, created by Hasbro and Evolution Gaming, is an online version of the classic Monopoly board game, combining elements from Evolution’s Dream Catcher to spice things up.

MONOPOLY live will feature Evolution’s money wheel that includes “CHANCE” segments for instant wins and multipliers, and players can also activate the exciting 3D MONOPOLY bonus game where they can collect great prizes.

Other Evolution Live Casino games you can look forward to before its general release date include: 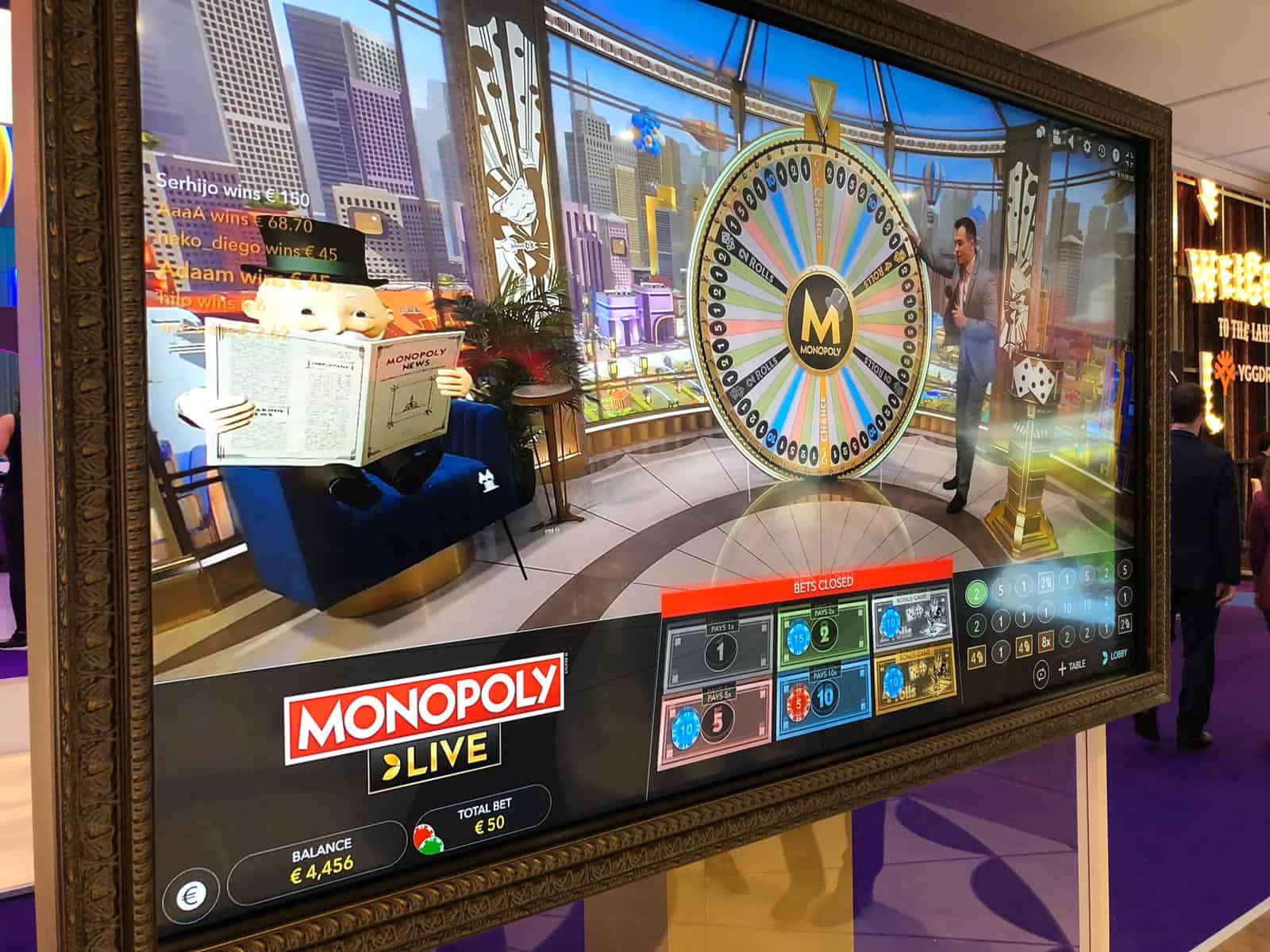