Play ‘n GO are becoming well known for establishing tangible links between a pokie’s theme and its gameplay. In this case, the symbols cascade upwards, mimicking lava shooting up out of the mouth of a volcano.

Rising lava has also inspired two of the game’s main features, one of which being the free spins mode where the game shifts to a huge 8×8 grid.

The base game’s potential is greatly boosted by random features that emulate the volatile, unpredictable nature of volcanoes and add to the player’s excitement.

The pokie seems set to become a fan favourite for Play ‘n GO, which has released a record number of 52 games this year alone.

Martin Zettergren, the company’s CPO gave his view of the quirky release:

“As with other titles like Nyjah Huston – Skate for Gold and Rally 4 Riches, we aim not only to visit some lesser-explored themes but also to bring a new dimension to them, providing new experiences to audiences. Part of that is by creating games that tell a story not just in theme and description but also right the way through to features and gameplay. The result is exciting new titles like Gold Volcano.”

You can play Gold Volcano now, on desktop or mobile format. 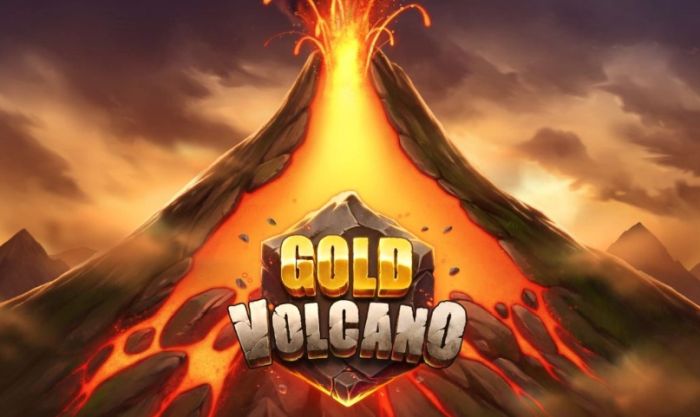