An ill omen has emerged for the immediate future of New Zealand’s tourism industry, with an announcement of new regulations prohibiting inbound travel by foreigners. The closure of the country’s borders has been extended beyond initial expectations and means that the country’s casinos will have to survive without foreign gamblers until an unknown point in 2022.

New Zealand has already been operating under nationwide restrictions for most of the year, with its borders mostly closed. From January 2022, citizens mired abroad will be permitted to return home, but international visitors will face stringent entry requirements.

The country’s COVID-19 Response Minister, Chris Hipkins, stated that any prospective foreign visitors would only be able to visit in the new year if they were willing to enter quarantine until the end of April. Casinos operators like SkyCity Entertainment Group will be particularly hard-hit as they rely heavily on foreign visitation for revenue.

“Closing our border was one of the first steps we took to keep our country safe from COVID-19, and it’ll be the last thing we open up, following our transition into the traffic light protection framework system and lifting of the Auckland boundary,” Hipkin elaborated.

“We are making this announcement today to give families, businesses, visitors and airline and airport companies certainty and time to prepare. It’s very encouraging that as a country, we are now in a position to move towards greater normality,” he concluded.

SkyCity under a cloud

With Chinese VIP clients reportedly responsible for around 40% of SkyCity’s growth, the interruption of this vital revenue by the global pandemic has placed the organisation in a perilous position.

In addition to these troubles, the casino operator is also undergoing a transformative process to appease regulators, recently announcing that it would cut all ties with junkets. This latest action is a proactive remedial measure in response to the recent legal difficulties that Crown resorts Australia has found itself embroiled in.

SkyCity’s has its hopes of somewhat easing the damage partially pinned on the planned December 3 reopening of its Auckland property. The resumption of business comes with the introduction of New Zealand’s new “traffic light” COVID-19 protocol system. 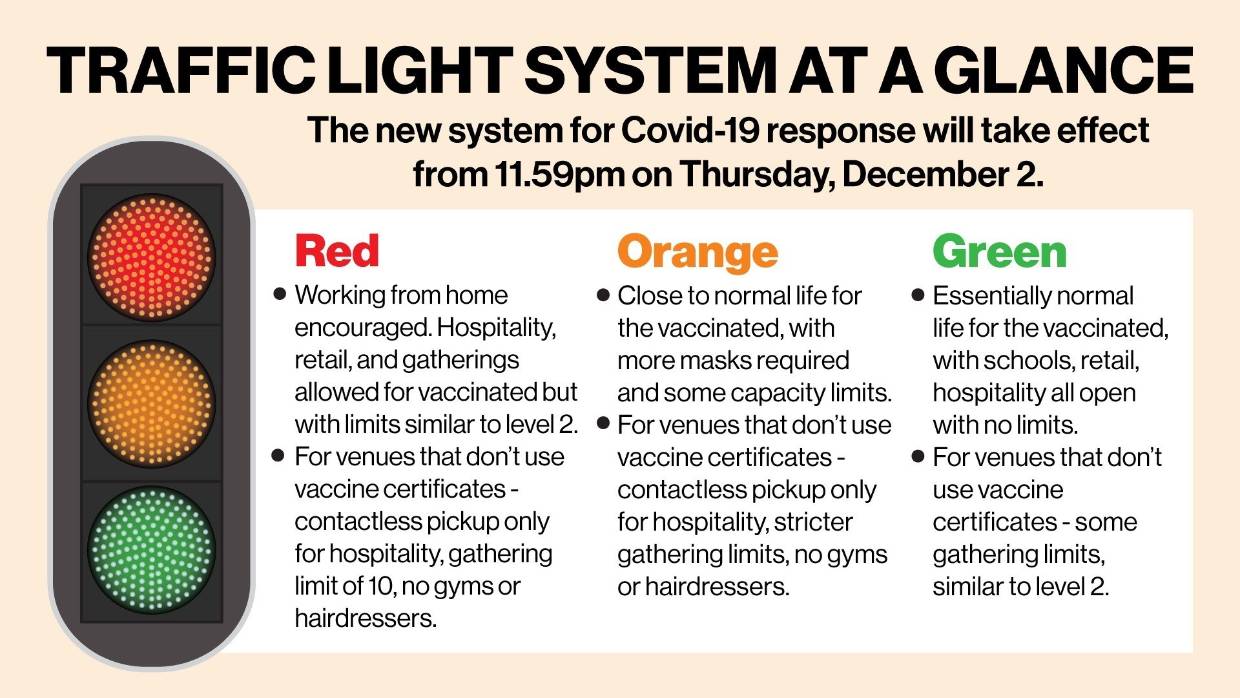