Global iGaming provider Red Tiger Gaming gained a new accolade recently when it claimed the Casino Product of the Year award at the 2021 Global Gaming Awards for its Gonzo’s Quest Megaways online pokie.

The winning title is a sequel to NetEnt’s Gonzo’s Quest that still has a significant loyal following and stands as one of NetEnt’s most popular pokies. It was also the first online pokie to integrate the Avalanche mechanic. Red Tiger Gaming has further enhanced the gameplay experience with the Megaways mechanic licensed by Big Time Gaming.

The Global Gaming Awards are held twice a year, with the 2021 edition taking place in London.

The judging panel handed down its verdict after an extensive voting process that comprised a self-nomination window and submissions from a nominations panel as well as the Gambling Insider group. The judges included industry CEOs and executives and the process was adjudicated by KMPG.

Red Tiger Gaming and NetEnt were acquired by Evolution Gaming in 2020. Evolution is a major game provider with a wide network of studio partners. The provider’s aggressive growth strategy has seen it express interest in Big Time Gaming this year and it also found itself on the winner’s list of Gambling Insider’s Global Gaming Awards, scooping the Online Casino Supplier of the Year Award.

“Players have been telling us from day one that Gonzo’s Quest Megaways is a winner, and we are delighted the panel of judges has now confirmed that. The award is a fitting reward for the hardworking teams not only at NetEnt and Red Tiger Gaming but with our great friends at Big Time Gaming, who deserve credit where it is due.”

Gonzo’s Quest Megaways beat tough rivals from competing studios to emerge at the top of its category with the judges declaring that the title had most enhanced the industry most in the past 12 months.

Red Tiger Gaming was founded in 2014 and is based in Malta. It operates under a license from the region’s gaming authority and boasts an impressive collection of awards. 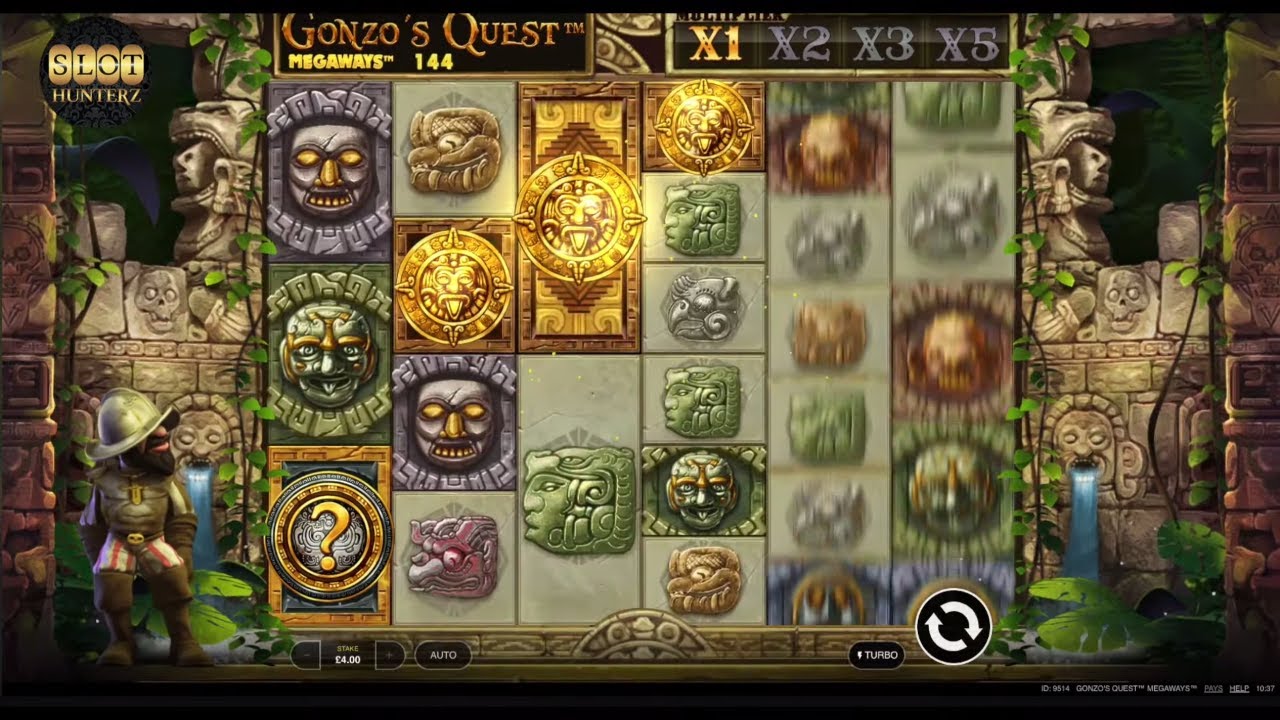