The developer has a team of 30 and is housed under LeoVentures, LeoVegas’ investment subsidiary. The studio was founded in 2021, following a significant investment by the parent company.

Blue Guru has already secured a series of distribution deals with numerous aggregators, such as Relax Gaming and Oryx Gaming, with its Blue Guru’s introductory title already live with a few major operators.

Blue Guru’s CEO, Andrew Braithwaite called this development an “important milestone” that is just the first in a planned series of releases scheduled to go live in the months ahead.

In its push for optimal expansion, Blue Guru Games has turned its focus to the lucrative US market, which the company said it intends to make an impact in with the introduction of a premium selection of games later in 2022.

“It’s really nice to be releasing our first game. This is an important milestone of course and there’s so much more to come. We’re particularly excited about the US which provides such an exciting opportunity. We’re a great team having lots of fun making games, and we can’t wait to get our ideas out and see them played.”

Blue Guru is not LeoVentures’ only project, the subsidiary has invested in CasinoGrounds, Pixel.bet and BeyondPlay, to provide the LeoVegas Group with strategic resources.

“Blue Guru Games’ first game launch is a milestone. It is fantastic to see how quickly they have moved from concept to inception and a real testament to the strong commitment and entrepreneurship we have within the group and our portfolio companies,” said “We now have our eye firmly on the US market, where the thirst for high-quality games perfectly complements our aims and capabilities. I look forward to our continued development and growth.” 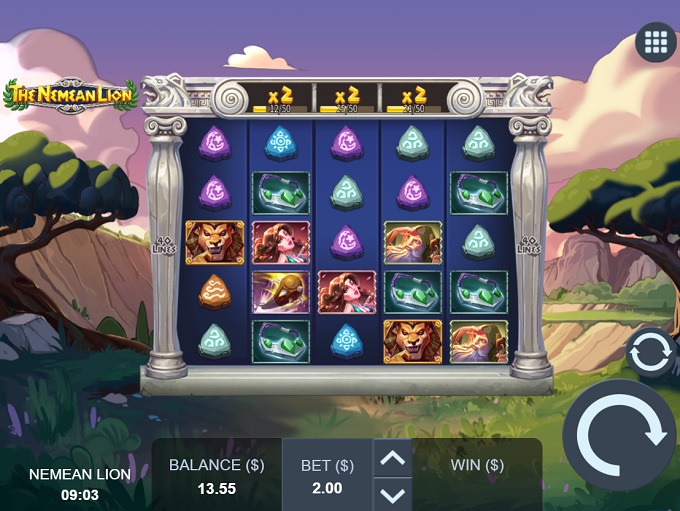