iGaming industry leader Microgaming has secured another lucrative content supply partnership and will provide its portfolio of titles to Wheelz, a brand under the operator Rootz. Microgaming’s content will now be available on the Wheelz site, giving the existing selection a significant boost.

The two companies have enjoyed a working relationship since 2019 and after an initial productive period, Microgaming has moved to expand their alliance.

Despite being a relatively young company, Rootz has made a significant impact in the iGaming sphere. The operator’s first brand, Wildz Casino, launched in 2019 and soon gained a legion of fans after adding Microgaming content to its selection.

In the wake of the success of Wildz in the NZ and global online casino markets, Rootz launched Caxino in 2020. The brand’s bold expansion demonstrated its commitment to securing its slice of the market. This success inspired the brand to launch its newest site, Wheelz. 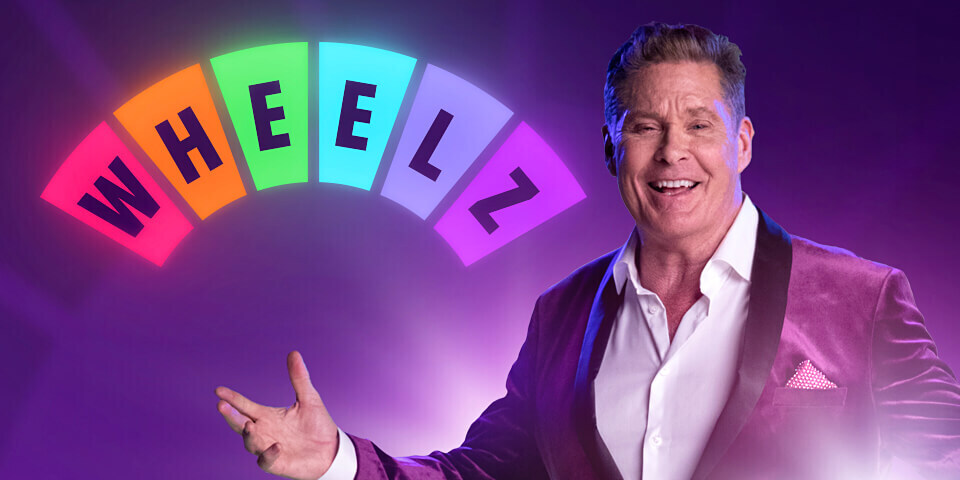 In addition to Microgaming’s premium content, Wheelz has appointed David Hasselhof to act as its spokesperson because a little bit of iconic celebrity pizzazz goes a long way.

Head of Partnerships at Microgaming, Neil Bancroft, was enthused about the partnership expansion with Rootz. In an interview following the news, he said how much his company admires the operator, who he said had achieved the formula for success. He characterised the arrangement as a winning strategy and said that he anticipates it will generate even more success in the future.

The CEO of Rootz, Lasse Rantala also had his say, crediting Microgaming as playing a large part in his company’s achievements. He stated that while Wildz and Caxino had exceeded his expectations, with the bar this high, he is even more motivated to succeed.​