Poker enthusiasts will be thrilled at the news that the company has a new range of poker titles set to roll out to its platform. Microgaming and its partners also stand to draw great benefit from the expansion of their respective portfolios.

Microgaming revealed In an official press statement that they have designed their upcoming titles to cater particularly to players who were disappointed by the termination of the Microgaming Poker Network (MPN) earlier in 2020.  The network had a rich 16-year history of delivering high-quality online poker.

Hold’Em Poker is the first game from the new line-up due for release with other titles like Lucky Showdown following soon afterward.

The introduction of the new Hold’Em Poker game offers Microgaming the chance to deliver a new gaming experience to its players with this new title designed to offer a novel, captivating experience with added features for enhanced gameplay.

Hold’Em Poker is a Sit & Go tournament, a fast-paced poker game generally between 6 to 10 players over a 20 to 60-minute period. The game has been optimised for mobile devices and comes with a few new surprises. A new wheel mechanic featured in the game dishes out random prize pool awards and has a progressive jackpot that starts at an astounding $25,000.

John Coleman, Microgaming’s CEO, laid out how the game would significantly enhance the company’s casino vertical. He detailed how they designed the game to appeal to fans of poker and online casinos, offering a riveting and entertainment-packed experience.

Coleman went on to state that Microgaming intends to further broaden its offering through the addition of new and thrilling innovations and titles.

Hold’Em Poker will have an exclusive, limited release on December 1 with the global launch following soon after on December 9. 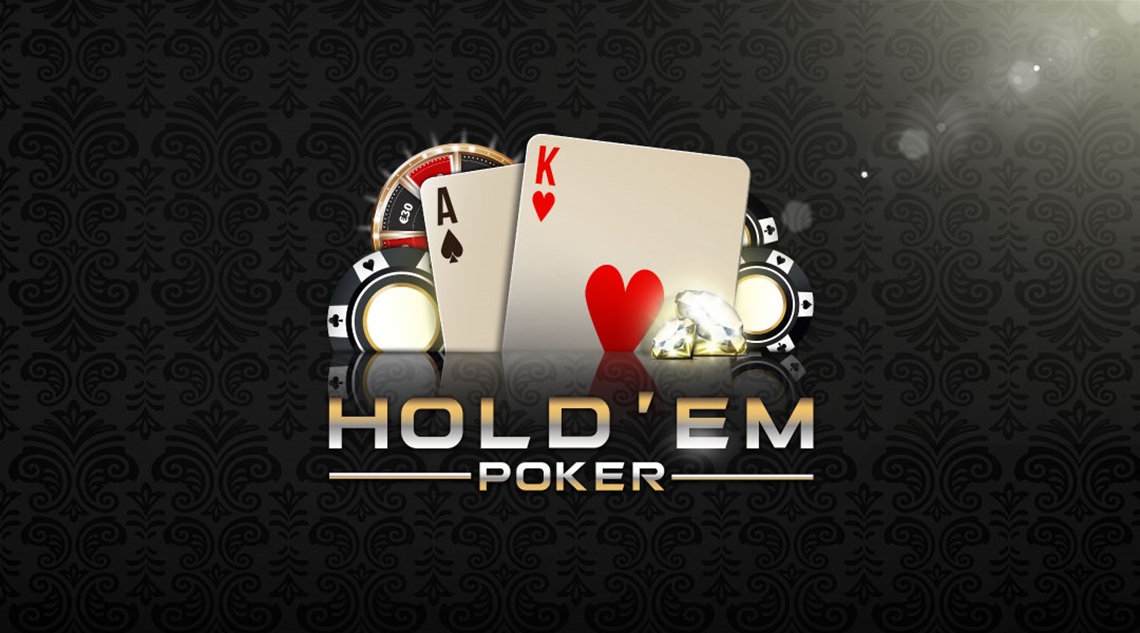