The feeling of winning a prize from a slot machine, casino table or even some unusual game like Spin n Win brings up a sense of excitement, even if the reward isn’t worth much. Gambling makes it possible to lose a lot of money, but at the same time gain a massive amount if luck is on your side or if you have the right skills with other games. Over the years, there have been many incredible casino winners, even in smaller countries such as New Zealand.

For most of us, the thought of taking home huge amounts of cash from the casino remains a dream while others strive to beat the house and claim the rewards. Some play pokies, others take the time to perfect table games and the rest are simply at the right place at the right time.

With the list of the biggest casino winners in New Zealand below, we’ll let you decide which of the wins were luck or pure skills. The list isn’t in any specific order, but one thing we can say is that all the winnings are worth more than just a few dollars. 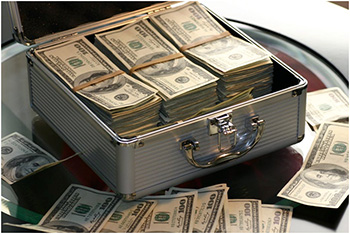 In June 2016, a lucky player from New Zealand, named Rawiri Pow scooped up one of the biggest online jackpots on the well-known Mega Moolah video slot from Microgaming. The KFC employee explained that he was simply playing the games online and managed to win an amazing $1,500 at first, which already amazed him.

However, instead of cashing out, the Kiwi kept the reels turning, which eventually granted access to the progressive jackpot wheel bonus game. Not having major expectations, he spun the wheel and found himself progressing through the levels and reaching the mega jackpot, worth a gigantic $10 million!

The casino presented Rawiri with a huge check in a hotel in Auckland, which made national news, obviously. The KFC employee had no immediate plans of leaving his job and was eager to show off the reward to his parents who disapprove of his gambling habits. 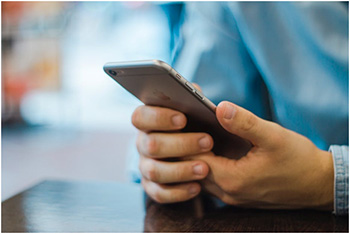 Once again, Microgaming becomes the start of the show as a New Zealand player unlocks the biggest progressive jackpot winning on mobile at the time. The lucky player decided to play a few spins on Microgaming’s Mega Moolah video slot from his mobile device only to find a massive $943,971 winning at the end of a few spins.

The winning took place in May 2013, which is around the same time mobile casinos started becoming popular. Before this win, no other major mobile jackpots were triggered, making the lucky Kiwi player the first big mobile winner.

There hasn’t been any additional information about the jackpot winner or what he plans to do with the money as he chose to remain anonymous. However, the winning was confirmed by Microgaming at the time and the rewards were granted. 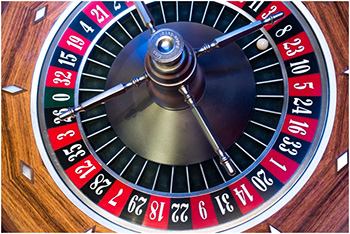 In 2016, a lucky player claimed one of the best rewards he could’ve ever wished for while playing online roulette. The player chose one of the NetEnt live dealer tables and managed to scoop up over $100,000 within just a few hours.

In an interview, the anonymous player claimed to have used a combination of strategies, including the popular Martingale system along with inside betting strategies. He started with just $1,000 in his account and actually dropped down to below $500 before claiming the first win, sending his account balance up to over $2,000.

He says he could’ve played longer, but with the massive profits he had already claimed, he stopped playing and decided to find a cruise for him and his family instead. It’s unclear what he did with the rest of the funds and whether he went back to the casino to apply the same strategy again.

In 2012 a player from New Zealand decided to check out the online casino world and came across multiple new variations of online Blackjack he never knew about as a land-based Blackjack player. Applying the same strategies, he unknown players managed to win over $500,000 within a week!

At the time of his interview (after the winning week), he revealed he was playing Blackjack Switch, which at first seemed like a strange game, but with the new rules and features he was able to adjust the current strategy and apply it to the new game he found.

The most incredible part of the win is that he began with a small account balance of just $200. “I had to begin small with the bets as my strategy was higher risk and could result in multiple winnings” he says. He also added that after a few successful rounds he was able to apply higher risk and make bigger bets, granting more profits over time.

When asked why he didn’t use the same strategy at land-based casinos, he said the table limits of a regular casino game blocks any type of strategies, especially if you double up. Therefore, you end up losing a huge amount while you’re simply trying to get back some of the winnings you lost before.

There’s no doubt about it, the online industry claims much bigger winners, thanks to higher payout percentages and a larger variety of games. All the above winnings were made by online casino gamers while land-based casino winnings in New Zealand remains relatively low in comparison.

Most players claim that the freedom to wagering lower and much higher amounts on the same games allow them to apply new strategies while decreasing the rest involved with table limits. Slot players,on the other hand, have the advantage of playing jackpot games with the world’s biggest progressive jackpots and with much higher payout percentages, some reaching the high 90s while land-based casinos tend to range around the min-80s.