Booming Games and Nolimit City have signed an agreement which will see the development of titles under the innovative xNudge mechanic. Booming Games’ debut title, Sphinx Fortune Hold & Win, integrates Nolimit’s proprietary mechanic making it the second provider to have signed on to use the xMechanic engine that displays the xNudge feature.

Malcolm Mizzi the, Commercial Director at Nolimit City shared his thoughts on the agreement, saying,

“It’s an absolute pleasure to be working closer with industry peers, sharing the same enthusiasm as we do to promote fun and engaging games. The xNudge mechanic stands out for its bold potential and simple, yet embraceful entertainment. Booming Games seem to share the same vision as we do.”

The representative from Booming Games, CCO Fredrik Niehusen, emphasised how proud that company is to have partnered with Nolimit City. He stated that the xNudge feature is an innovative technology that reveals new ways to deliver unique and engaging entertainment to players.

Nolimit City has already released two thrilling pokies in 2021 so far that feature the xBomb innovation. These games followed soon after the launches of the two other successful East Coast vs. West Coast and San Quentin xWays casino games.

Fire in the Hole xBomb is one of the aforementioned titles where the xBomb mechanic removes all the adjacent symbols and increases the win multiplier whether or not the round is a winning one. This is accomplished spectacularly when the xBomb explodes during gameplay to erase all surrounding symbols

This pokie features a 6×3 grid and 486 winning ways and the grid can expand to 6×6, activating all 6 rows and increasing the winning ways to as many as 46,656. The mechanic aside, players will be thrilled by bonus features like Collapsing Mine, Wild Mining and Lucky Wagon Spins.

Creativity with no limits

Nolimit City prides itself on consistently applying Innovative mechanics and creative thinking to its operations and the provider is well known for its unique gaming concepts.

The studio was founded in 2014 and its portfolio consists of about 50 pokies that merge striking graphics with atypical features and sometimes highly volatile gameplay. The developer’s titles are all fully optimised to play across all devices including mobiles, tablets and desktop computers.

Discover an explosion of potential with Nolimit City’s Fire in the Hole xBomb pokie  and check out some of the other cutting-edge games from the provider. Head over to LeoVegas to get your hands on this title. 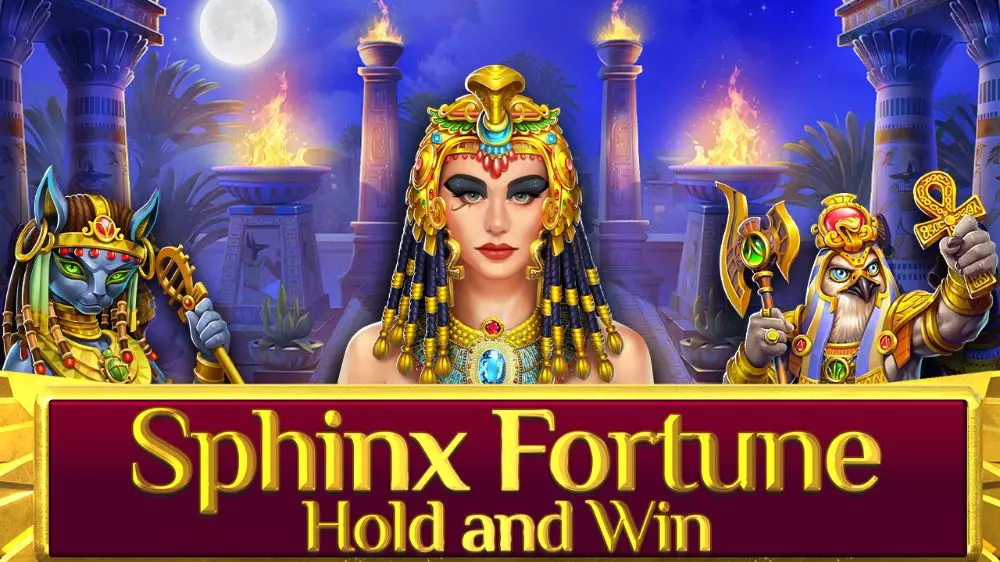