SkyCity Entertainment has revealed that it anticipates a continual increase for its online gaming customer count, which is serving to offset the economic impact of the closure of its New Zealand and Adelaide venues due to coronavirus lockdowns.

SkyCity Entertainment is New Zealand’s largest tourism, leisure and entertainment company and posted a 63 percent increase in reported net profit to $NZ235 million for the 12 months to June 30. This was principally driven by a $NZ160 million impairment for the company’s Adelaide operation.

Prominent casino operator, NCA has also reported that online gambling has somewhat made up for the closure of its venues according to NewsWire.

SkyCity recently downgraded its earnings expectations for its Adelaide venue, which is currently undergoing expansion and is expected to open later in the year with the company expecting further earnings losses due to the coronavirus pandemic. 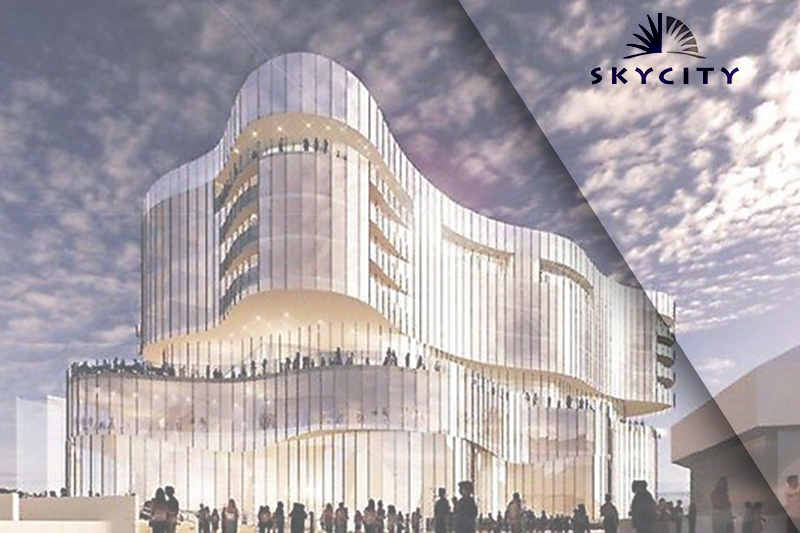 Malta is home to the SkyCity online gambling operation that launched in 2019, started turning a profit in April, and has attracted over 35,000 new customers.

The company views this rapidly growing business unit as a logical extension of its land-based business that has proved its value, even in the early days of its existence.

In its full-year results report, SkyCity said, “The launch is an important step on the journey of pursuing opportunities to grow and diversify our earnings.”

In a mixed bag of fortunes, SkyCity’s Asian tourist business has been negatively affected by New Zealand’s border closure to international visitors, with predictions that it may remain closed through to the end of 2020-21 informing the organisation’s future plans.