Anti-gambling proponents in New Zealand have sounded the alarm over the risk of casinos becoming “pokie dens” as venues have taken to slashing gaming table numbers, due to reduced patronage.

This issue was brought to light in recent submissions to the Gambling Commission following an application by Dunedin Casinos Management Ltd, which operates the city’s Grand Casino, to vary its operator’s licence. This would allow the casino to ignore the mandatory requirement for at least one gaming table to be open for play between noon and 6 pm.

The casino put it to the commission that it had lost revenue as a result of the global pandemic, with the loss of cruise ship passenger business being a particularly sore point. The downturn in business had caused the casino to let some of its staff go and the venue argued that it needs “to consider different scenarios, and creative ways, to ensure that the business remains viable and competitive.”

The submission proposed that one gaming table could operate between noon and 6 pm only if there is a demand, but stated “this is not possible in the current climate”.

Internal Affairs assented, saying that a staffed gaming table would serve no purpose if no patrons were playing, but there were voices of opposition raised against the proposal.

The Ministry of Health objected, saying that casinos across the nation were cutting their table game operations, turning them into predominantly gaming machine venues. The ministry added that gaming machines are widely considered to be the most detrimental form of gambling in New Zealand.

An excerpt from the counter-submission reads “If changes to licence conditions keep going in this direction, then it is very likely that table games will disappear and casinos will not be in keeping with what the public considers to be a casino.”

The Problem Gambling Foundation noted that table game hours had also been reduced at the Hamilton, Christchurch, Queenstown and Wharf casinos. The foundation also expressed concern that casinos were transitioning into gaming machine venues, an opinion that the Salvation Army shared.

A spokesperson from the foundation used the term “pokie dens’’ to describe the phenomenon and cautioned that the availability of table games is likely to keep declining.

“As pokie machines are the most harmful form of gambling, we wouldn’t want to see this happening. It does seem to make the licence conditions around the ratio of table games to pokie machines somewhat meaningless if this is consistently being changed,” she said.

In June, the Gambling Commission relaxed the Dunedin licence, waiving the requirement for the venue to offer table gaming during the prescribed period.

The text of the decision reads, “The removal of a minimum open table requirement can be expected to have no effect on the opportunities for casino gambling.”

A spokesperson for SkyCity, which operates five casinos in Auckland, Hamilton, and Queenstown, said that all casinos were obliged to obey licence conditions that prescribe the number of gaming machines and tables, and the allowable ratio between the two. They also mentioned that table games and gaming machines are central components at all SkyCity properties.

SkyCity had been granted interim permission from the Gambling Commission to only offer pokie machines at its Hamilton and Queenstown venues up until the COVID alert level 1 was lifted. 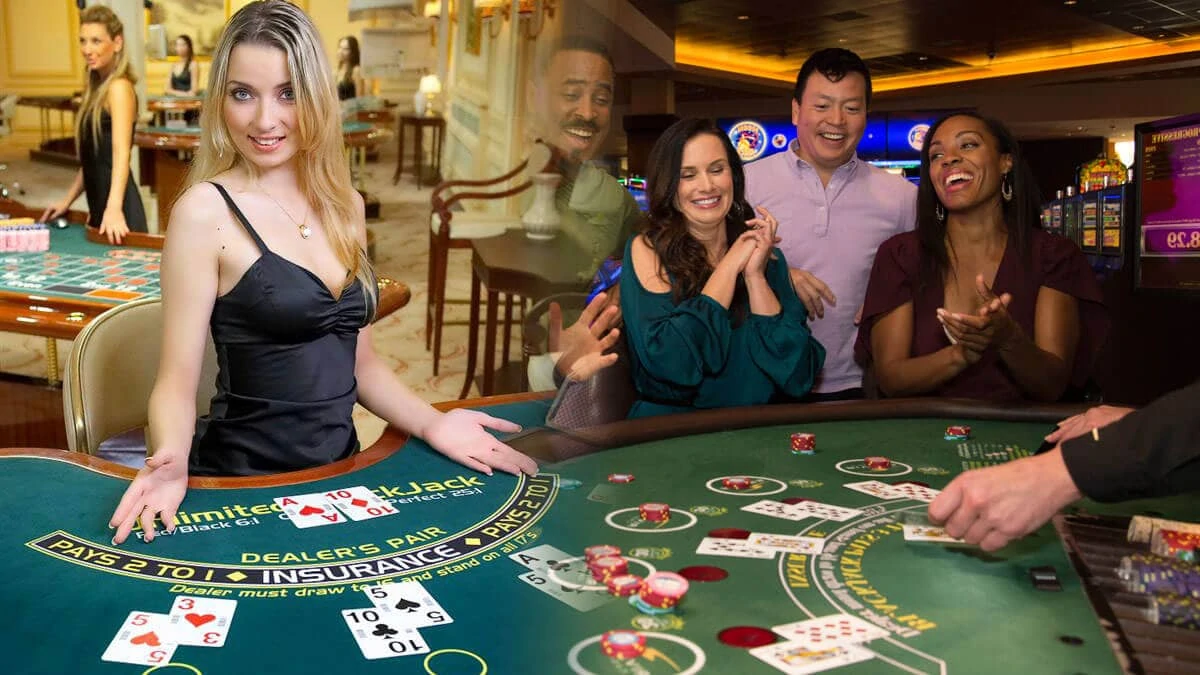