Casino operator SkyCity Entertainment Group Limited reportedly made the recent announcement that it will permanently halt its practice of using junket firms to draw in high-rolling foreign gamblers to its four properties.

In a report by Inside Asian Gaming, the firm which is listed in Wellington and Sydney and operates the New Zealand’s SkyCity Auckland, SkyCity Hamilton and SkyCity Queenstown properties, recently splashed out around $243 million for the renovation of its SkyCity Adelaide venue in Australia. The report detailed the upheaval in the operators interior processes, that came after an eight-week strategic review into its international business that identified possible ‘due diligence’ and ‘know your customer’ gaps associated with the use of junket firms.

This latest development at SkyCity was largely attributed to a ruling in early February by regulators in New South Wales against fellow operator Crown Resorts Limited that found it was unsuitable to hold a casino license for its new Crown Sydney property. This judgement by the New South Wales Independent Liquor and Gaming Authority came about as a result of allegations that the operator may have enabled a rash of money laundering offences directly related to its dependence on foreign junket enterprises.

In a recent official filing, SkyCity Entertainment Group Limited stated it intends to adopt an adapted model for its international business that will prioritise direct interaction with foreign players after its completion of ‘appropriate know your customer and customer due diligence’ checks. The operator reportedly relayed that it would also ‘consult with its gaming regulators in New Zealand and South Australia’ regarding the finer details of ‘its revised operating model’ going forward.

In a related story, also from Inside Asian Gaming, the former Deputy Chairman for SkyCity Entertainment Limited, Bruce Carter, accepted the new role of a non-executive director at Crown Resorts Limited. Carter vacated his previous post after managing the expansion of the SkyCity Adelaide venue and will now dedicate his energy and skills in assisting his new employer to obtain a casino license for its $1.5 billion Crown Sydney development.

Carter’s move echoes that of Nigel Morrison, the previous Chief Executive Officer for SkyCity Entertainment Group Limited. The new hires come as Crown scrambles to cleanse itself of all allegations of impropriety in the hope that it can revive its dreams of bringing casino gambling to its Crown Sydney development.

“Attracting someone of Bruce’s calibre to the board is an endorsement of our strategy, ambition and commitment to reform. Bruce’s appointment will enhance our governance as we continue to implement our ambitious reform program.” 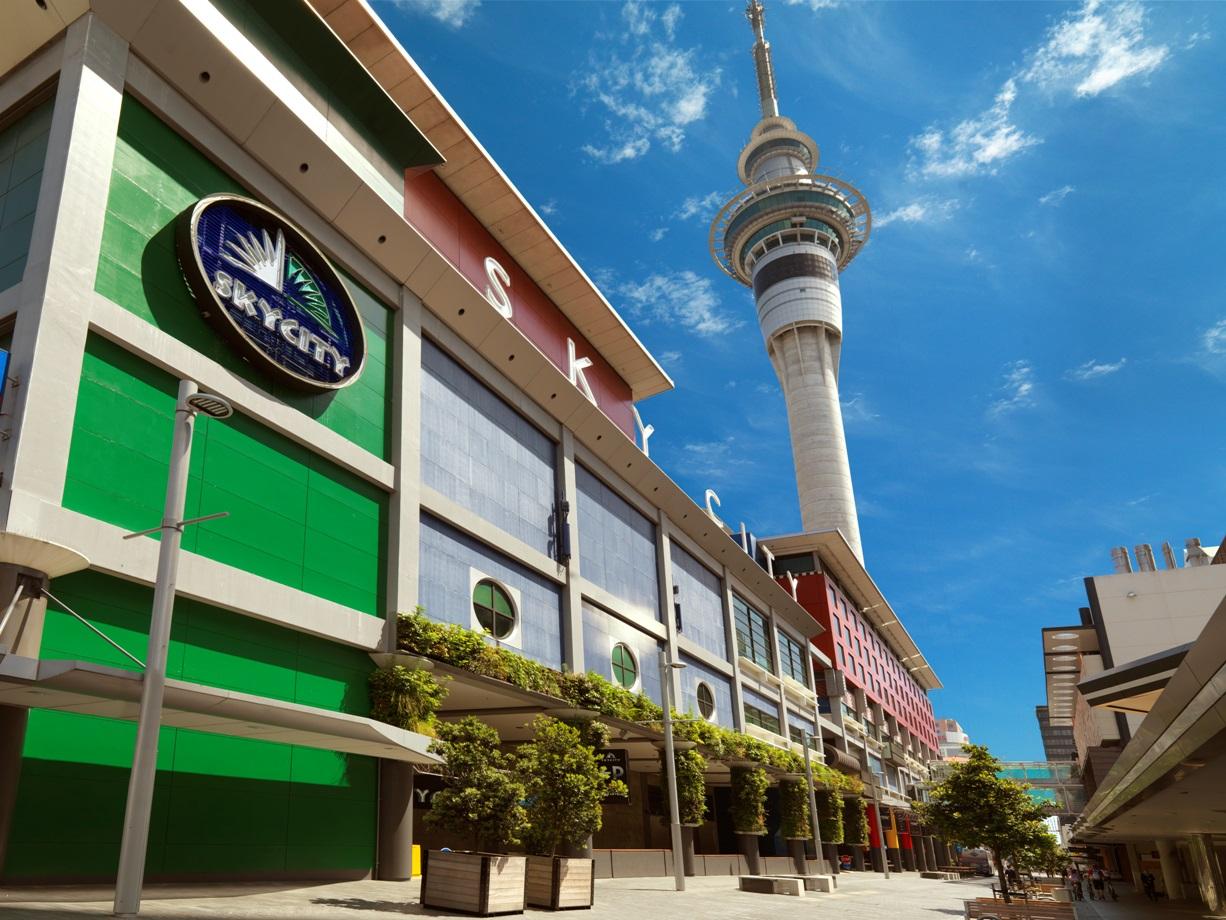